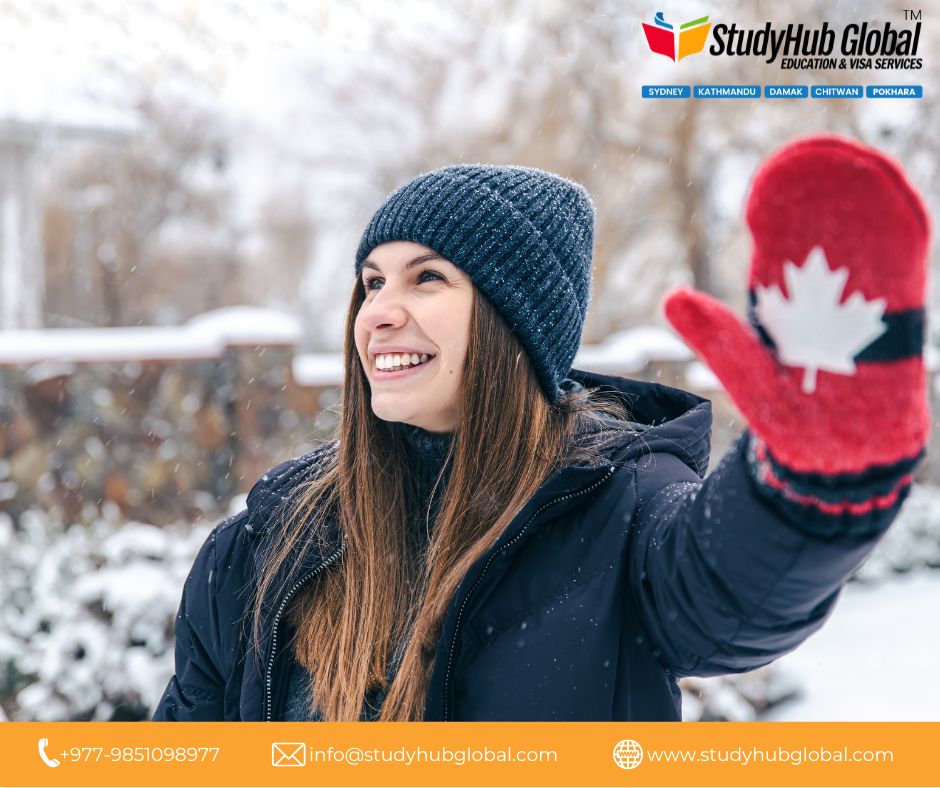 International students studying in Canada who have off-campus employment authorization on their study permit are permitted to work more than 20 hours per week off-campus while classes are in session from November 15, 2022 to December 31, 2023.

Foreign nationals who have already applied for a study permit as of today are likewise subject to this temporary regulation. If their application is accepted by Immigration, Refugees and Citizenship Canada, they will also be allowed to take advantage of this program.

This significant change was introduced this morning in Ottawa, the nation's capital, by Immigration Minister Sean Fraser.

According to Fraser, this policy intends to address the labor shortages that are now occurring across Canada.

Currently, international students who apply to study in a Canadian educational program are entitled to receive permission to work off-campus for up to 20 hours per week while they are enrolled in classes. During predetermined periods, such as the summer and winter holidays, this cap is lifted. This approach enables foreign students to support themselves financially while also attempting to keep them concentrated on finishing their studies rather than being concentrated on finding employment in Canada. However, the Canadian government has temporarily relaxed this restriction in response to the almost one million job openings it is currently facing.

Over 500,000 eligible international students who are already in Canada will be able to work extra hours thanks to this policy, according to Fraser.

One of the most popular places for overseas students to study is Canada. Over 620,000 international students attended there in 2021, a number that has tripled in the previous 20 years. In only one year, Canada issued approximately 450,000 new study permits. Due to a number of factors, including the high standard of educational institutions, multiculturalism, the accessibility of the Canadian dollar, and the availability of employment and permanent residency chances, there is still a high demand to study in Canada.

In the news made today, Fraser also noted that, compared to the 367,000 study permit applications processed over the same period in 2021, Canada has already processed more than 452,000 applications between January and August of 2022. So far this year, Canada has handled more study permits than it did in any previous year, breaking its own record.

According to statistics by the Canadian Bureau for International Education, the majority of foreign students say they plan to become permanent citizens of Canada after completing their studies (CBIE).

Because of things like their Canadian work and study experience, as well as their English and/or French language ability, international students who go on to obtain permanent residence tend to integrate into the Canadian labor market rapidly.

This explains why Immigration, Refugees and Citizenship Canada (IRCC) provides a variety of programs designed to assist foreign graduates find employment and stay in Canada.

The well-liked Post-Graduation Work Permit is provided by IRCC (PGWP). With the PGWP, qualified international students can obtain an open work permit with a validity period that matches the length of their Canadian academic program. Foreign nationals with open work permits are free to work in Canada for any employer of their choosing. Three years is the maximum PGWP validity duration. Holders of PGWPs can afterwards acquire the professional Canadian work experience they sometimes require to qualify for an economic class immigration program. The Canadian Experience Class (CEC) program is one of the most popular immigration routes that IRCC offers, with PGWP holders frequently obtaining permanent residence through it.

Canada's provinces and territories also recognize foreign graduates who have domestic employment experience. International graduates have access to pathways to permanent residence through the Quebec and Provincial Nominee Program (PNP) streams across the nation as a method to entice them to stay in the province or territory and continue to make a contribution to the labor market as immigrants.

In recent years, particularly during the epidemic, Canada has looked more and more to international students as a significant source of permanent immigrants. To meet its goal of settling over 405,000 new immigrants in 2021, for instance, and surpass Canada's record for newly landed immigrants in a year, IRCC heavily relied on graduates from abroad. In order to accomplish this, IRCC invited and accepted a sizable number of Canadian Experience Class applicants. Additionally, it launched the Temporary Residence to Permanent Residence (TR2PR) program in 2021, allowing about 90,000 temporary residents to submit an immigration application.

Minister Fraser is also required by Prime Minister Justin Trudeau to come up with new strategies for temporary foreign workers and international students to use Express Entry to obtain permanent residency. Fraser also presented a plan in September outlining the government's efforts to assist more temporary residents in obtaining permanent status. Five pillars make up the approach, one of which is modernizing the immigration system to speed up application processing. When the Canadian government presents its new Immigration Levels Plan 2023–2025 by November 1st, we will learn more about its newcomer strategy.

Are you happy with our listed services?
Stay in Touch

StudyHub Global in the past few years has been providing trusted and reliable student education counselling, studet placement and visa services to numerous cients. We keep an up to date and extesive knowledge of the ever-changing education and immigration sector. With valuable insight to service delivery, we offer the best educational advice, to culturally diverse destiations and at a range of fee costs to undergraduates, graduates and all other students in their interested sectors. Our team comprises of well-versed educators and expert counsellors, along with a netork of huge alumnus for placement to top Colleges and Universities. StudyHub Global prides itself as one of the leading overseas educational consultants providig the best guidance and counselling to the students. Students can study abroad in the best educational hubs of the world, including Australia, United Kingdom, United States, Canada, Poland, New Zealand to name a few.